By Oya Voices Around Town, Perspectives, Uncategorized No Comments    January 21, 2009

Here are some pics from inauguration day!

5am: On the Metro to the inauguration

5:30am: Inside the Federal Center Metro station 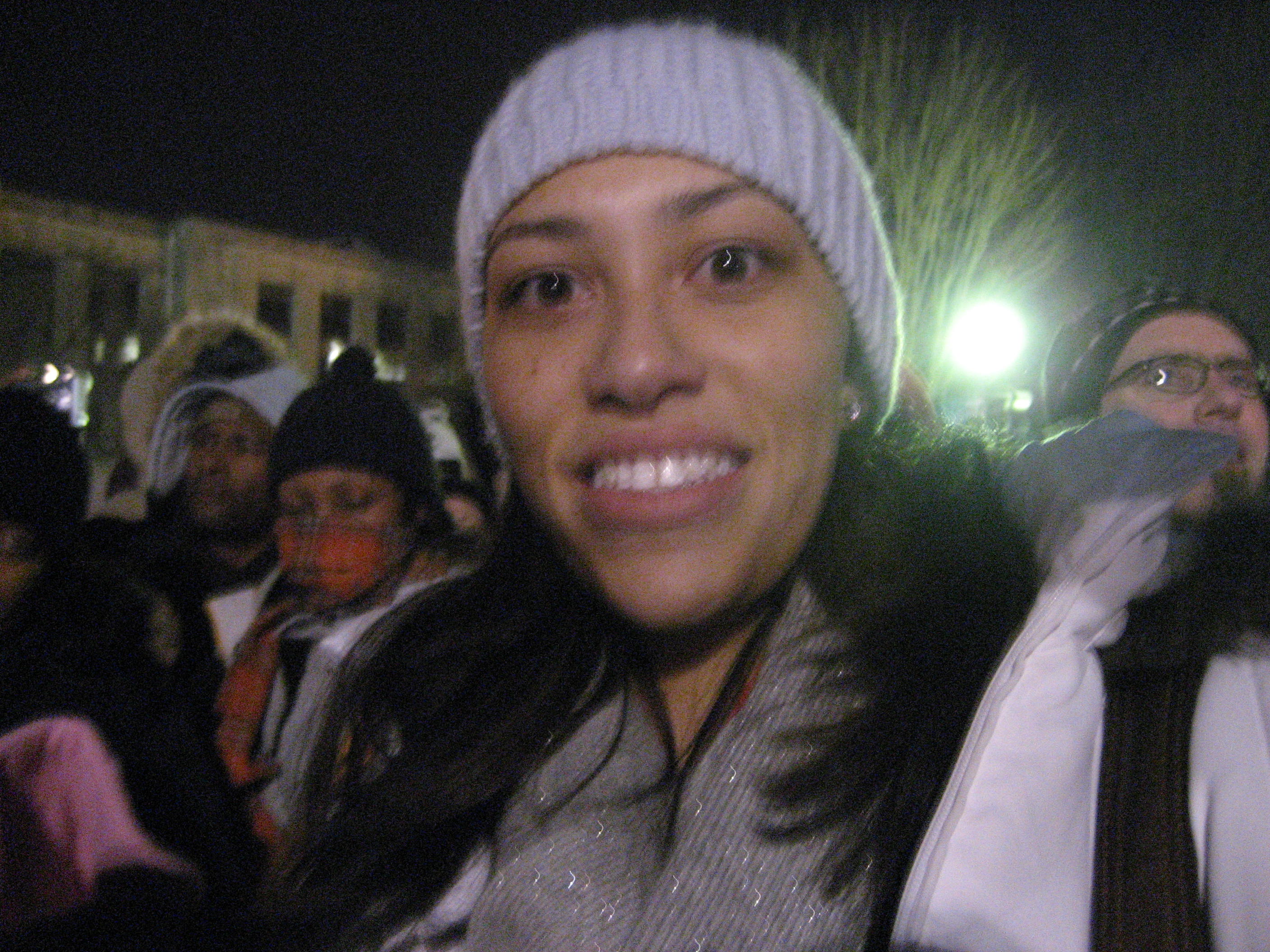 6:30am: In line at the silver gate entrance 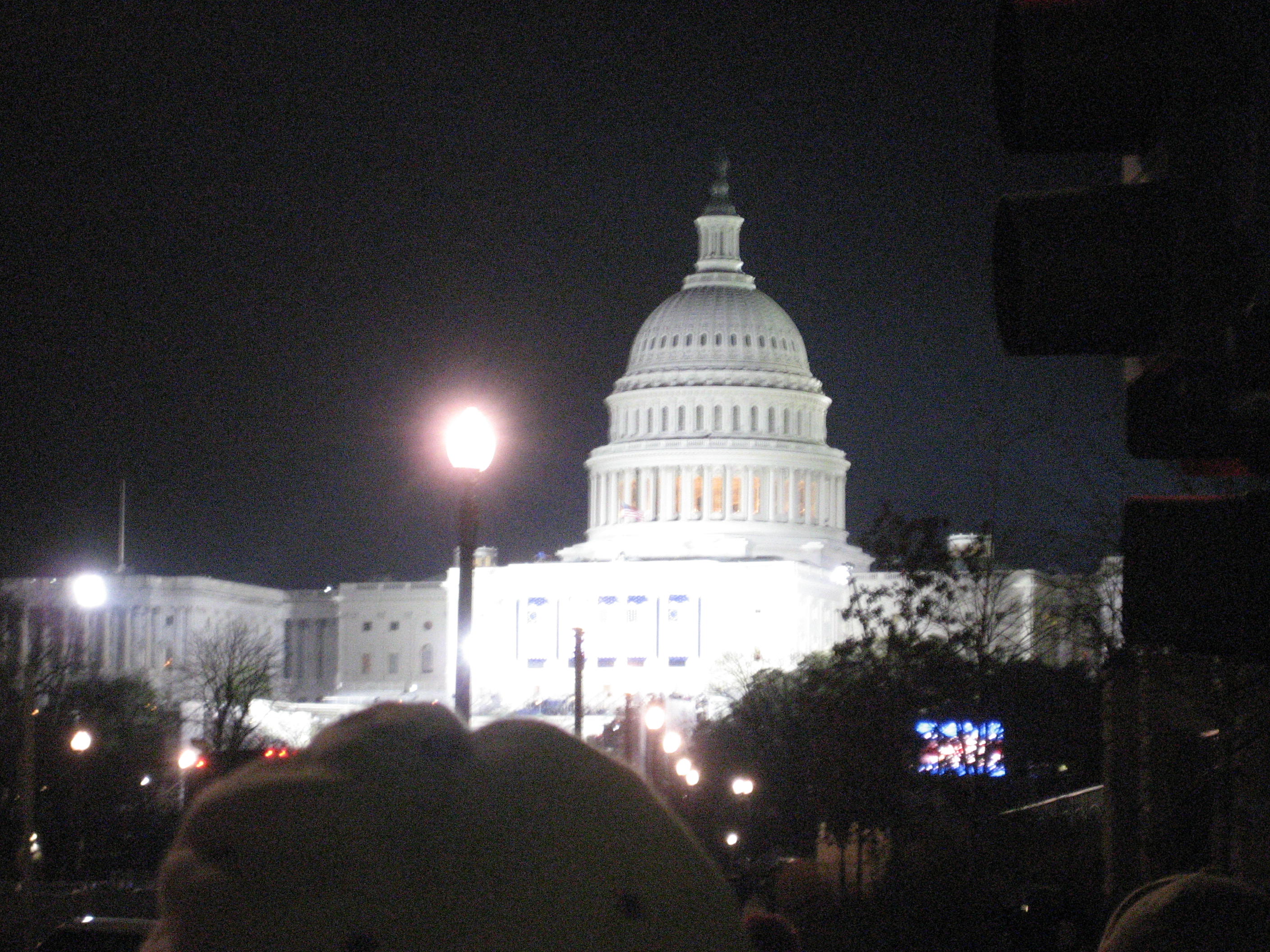 It was so early, the sun hadn’t come up yet! 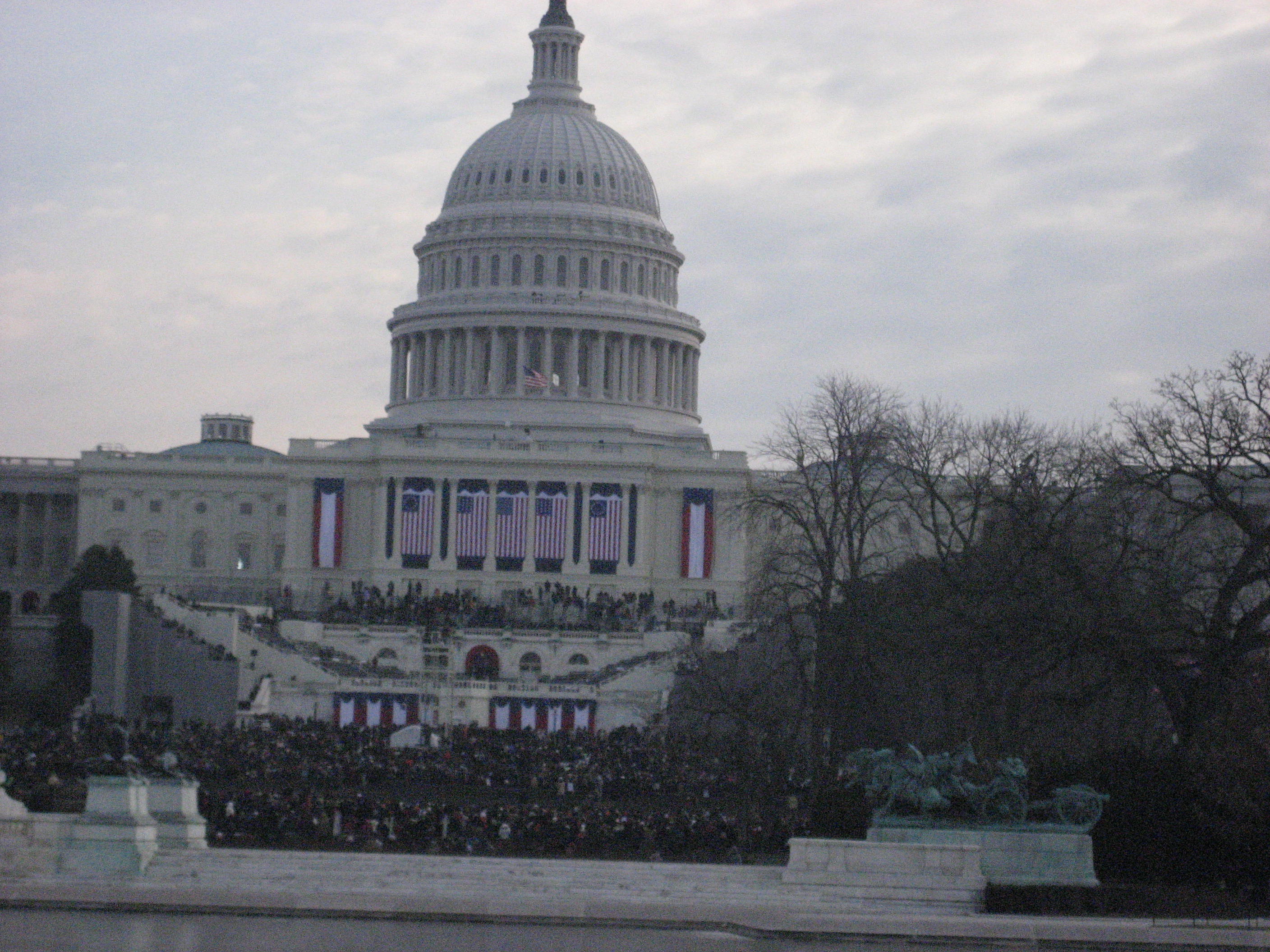 The sun finally came up … you can see the crowd below the Capitol building growing. 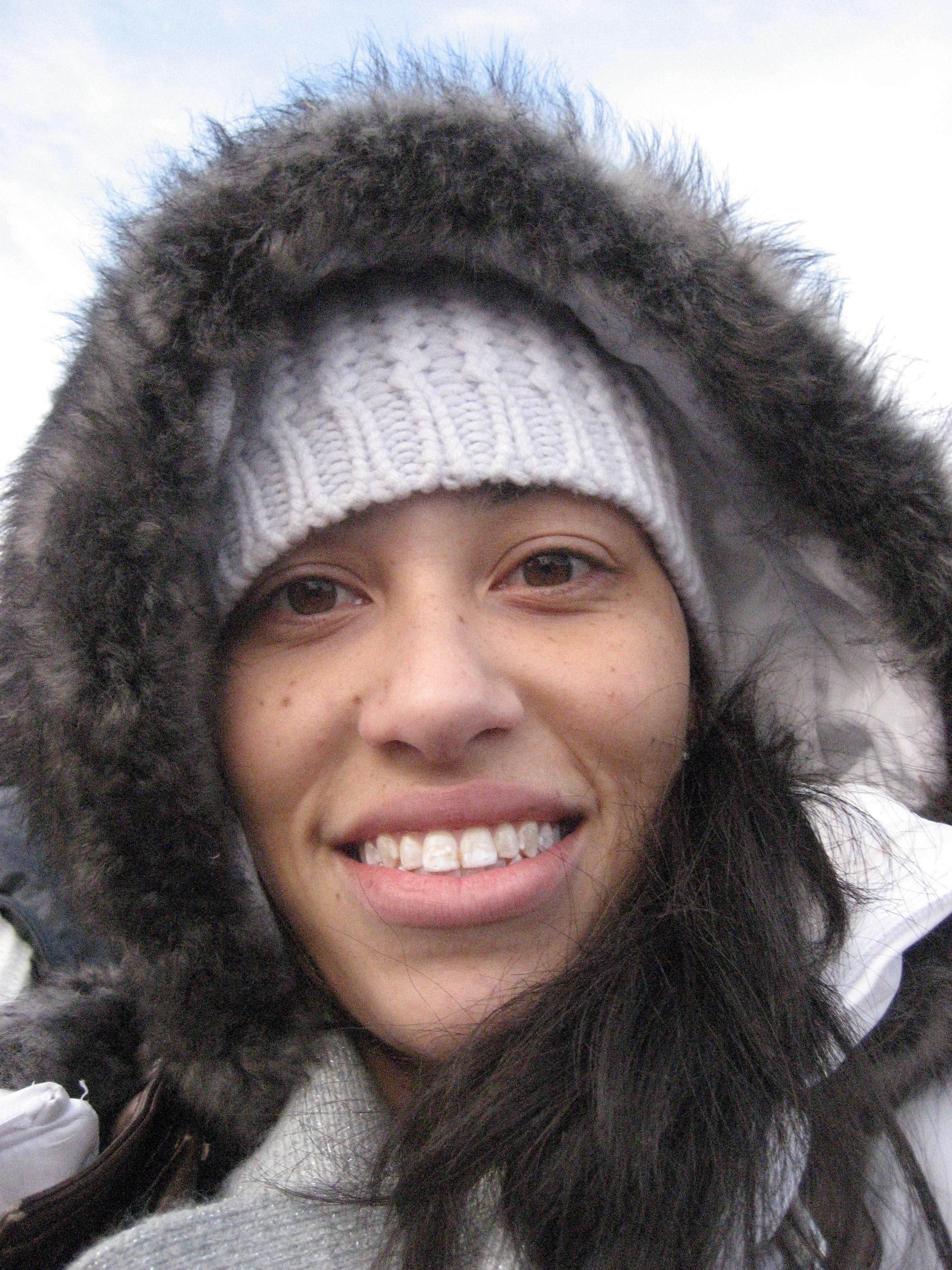 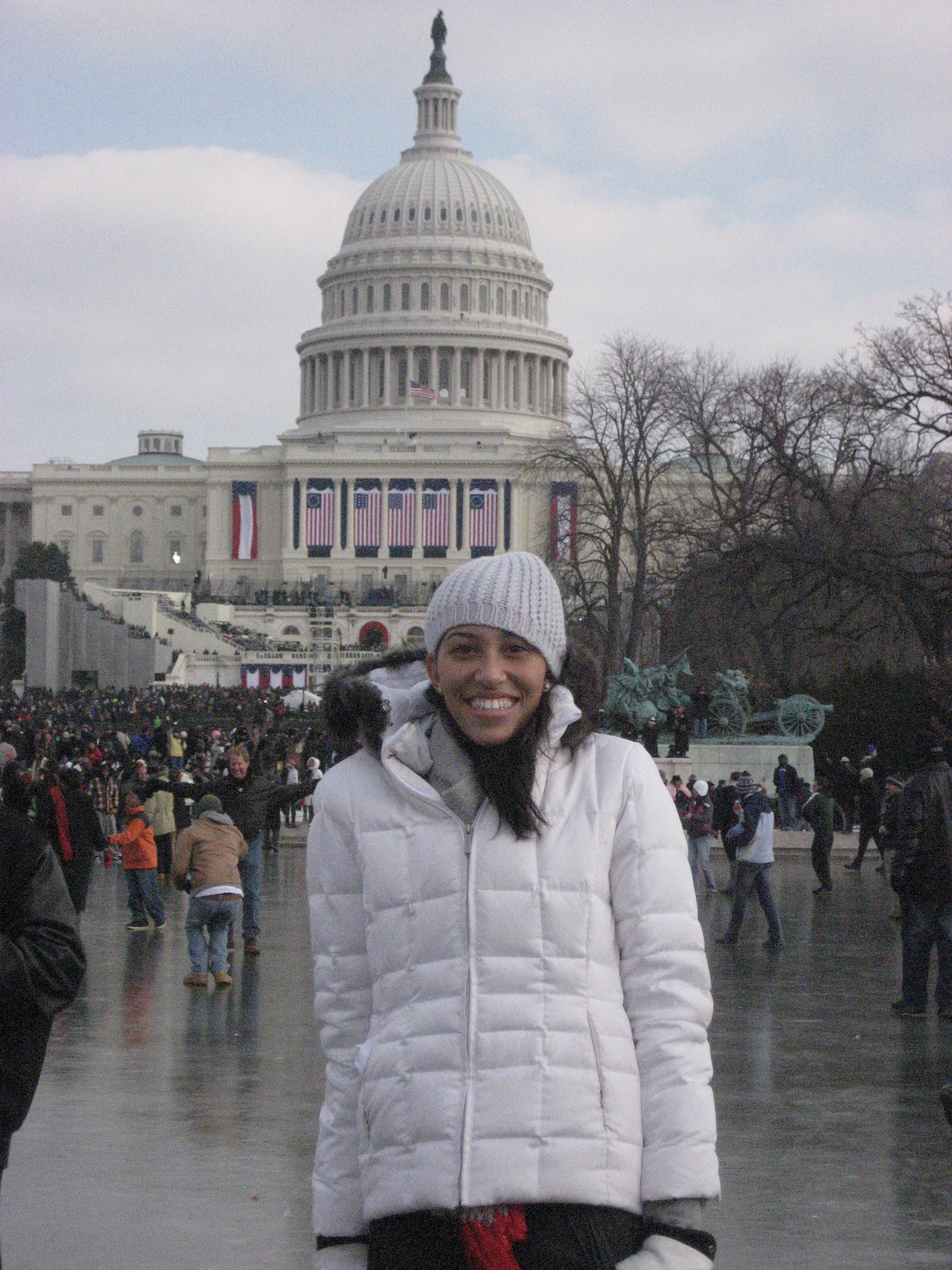 Standing on the Reflecting Pool after the inauguration ceremony.

INAUGURATION DAY: My best friend Amanda and I had planned to wake up around 5am and head to the National Mall; but at 4am that morning, the news was reporting that Metro trains were already packed. So we got out of the door as quickly as possible!

It wasn’t crowded really until we got off the train at Federal Center. I have NEVER seen that many people in one station! There was a line snaking across the platform just to get up the escalator!

Once we exited the station, it was an exodus to the Capitol building. We had to wait in line at the Silver Gate entrance for about an hour and a half — and it was FREEZING!!!

Around 8am, we made our way to the standing area of our section. We were right at the edge of the Reflecting Pool. While we could see the Capitol building very clearly and the crowds below, we were too far to get good pics of Obama and other officials. Still, we were closer than most. The general public crowd extended past the Washington monument!

Once the ceremony was over, people started to cross the Reflecting Pool! It was frozen over, but it wasn’t THAT cold…so everyone was afraid it might break. But at that point, the crowd started to surge towards the Pool! And we surged with it. Suddenly, we’re on the ice, crossing over to the other side! It was SO fun (definitely a trip highlight) and we both got our pics in front of the Capitol … until the ice started to crack. Then it was a mad dash to the other side. Once my feet were on solid ground, I almost died laughing!

Getting home, however, was no laughing matter. The crowds that flooded the National Mall were now flooding the Metro stations. All of them. We didn’t get back to Kim’s house for a few hours, and I immediately went to sleep. LOL.

We drove back to North Carolina that night, and I spent today recuperating. I head back to California tomorrow. It’ll be good to be home — and out of the cold!